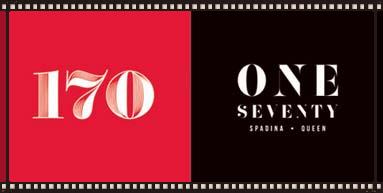 Please Register Below To Receive Brochure, Price List & Floor Plans. By registering below, you consent to your name being added to a mailing list for promotional materials such as receiving GTA-HOMES.COM’s newsletter containing information, updates, promotions and Platinum Access Events on all upcoming projects. We do not share your personal information with third parties. You can withdraw your consent at anytime.

One Seventy Spadina by Plaza is a new mixed-use condominium project currently in pre-construction on Spadina Avenue just north of Queen Street West in Toronto, Ontario. It consists of a 17 storey building with 271 units designed by Quadrangle Architects.

170 Spadina Condos is located in the Queen West neighbourhood in downtown Toronto.   This project is situated right next to the West Queen West neighbourhood that was considered the second coolest place to live in the world according to Vogue Magazine's September 2014 issue for its "verifiable artery of indie patisseries, homegrown labels, and hidden-from-view galleries — hallmarks of hipness, if ever they existed.”

Queen West is lined with retail shops with the likes from H&M, Zara and Lululemon and other local shops situated in between. The Toronto Eaton Centre is close by just east of the site. There is an abundance of bars, restaurants and patios to choose from for a great lively time at night or just to hang out with a great group of friends.  Located near the Fashion District, Entertainment District and also the Financial District.

170 Spadina Condominiums is situated near the OCAD University, University of Toronto and Ryerson University. There's so much to do with parklands located nearby and in close proximity to many of Toronto's attractions such as the Royal Ontario Museum, the Art Gallery of Ontario, the Rogers Centre, the CN Tower, the Air Canada Centre and Nathan Phillips Square.  There's also the Princess of Wales Theatre, the TIFF Bell Lightbox and the Roy Thompson Hall.

Public transportation is in walking distance located right by the Queen Streetcar Line and the Spadina bus route and is also near the Osgoode TTC Subway Station.

Register with us today for your Platinum VIP Access to One Seventy Spadina Condos by Plaza!

Register with us today for more details on this Plaza project! 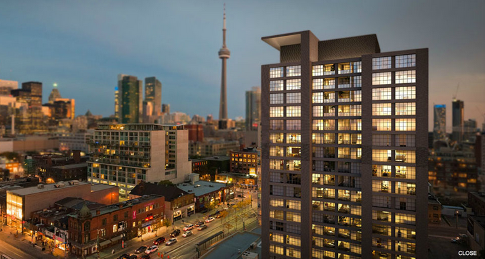 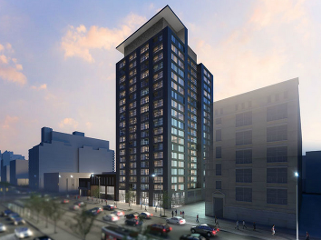